LINKAGE BETA
ABOUT LINKAGE
What is LINKAGE? What is biomimetics?
ABOUT US
LCPI Lab's research axes on biomimetics Scientific publications Credits
HELP
FAQ Contact us 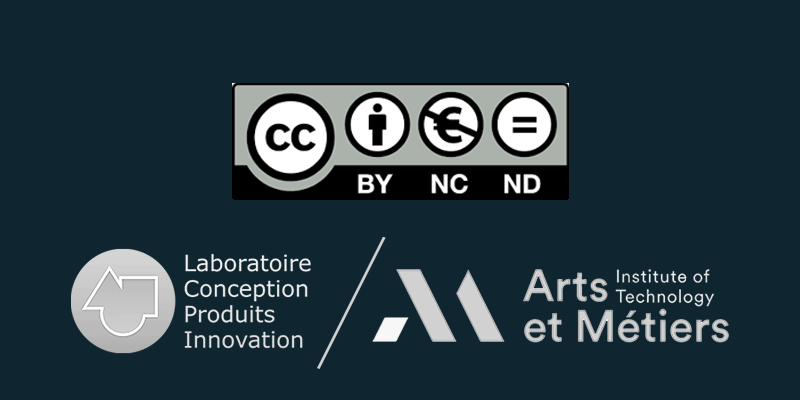 Bio-inspiration
From Leonardo da Vinci (Figure 1), to Otto Schmitt, to Janine Benyus, bio-inspiration, or looking at living organisms for inspiration, has been an approach of increasing interest in the scientific community and especially in the engineering design field focusing on methodologies. Bio-inspiration is based on one undeniable observation: living beings have properties that we, as human beings, aren’t able to develop using standard technological innovation approaches (the ability to smell like a dog, to heal like the skin, to reach leaves energetic yields, to produce little to no waste, to be highly resilient, etc.). 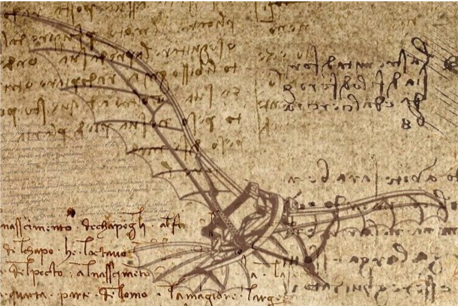 
The evolutionary process, engine of the emergence of biological solving strategies, is somewhat reminiscent of the double diamond process describing the design process of innovation [Design Council, 2004] (Figure 2). For a given population, divergent phases lead to an increase of the genetic diversity, through various mechanisms such as independent assortment during sexual reproduction, crossing-over during meiosis or genetic mutation in germ cells. Convergent phases lead to the selection of organisms having specific genetic sequences. Over time, the proportion of the genetic material in the population evolves, leading to the adaptation of the population. It must be clearly underlined that, where organisms are selected, they however do not adapt in a genetic, evolutionary sense, only populations adapt in a dynamic way, as the resultant of numerous organisms’ selection. Multiple blind mechanisms (not oriented by choices or will of any kind) explain this selection step [Kutschera, 2004].

The most well-known, natural selection, is based on evolutionary pressure and depends on factors impacting the ability of organisms to produce offspring. This ability partly rely on the chance of survival of an organism, which depends on the adequacy between its traits and its environment. This adequacy is referred to as fitness in biology. To illustrate this process, let’s consider a fishing net as part of an environment. The organisms which size (selected trait) is bigger than the size of the mesh (environmental constraints) will be eliminated, and so can’t reproduce with other organisms remaining in the environment. On the contrary, organisms that are smaller than the mesh of the net aren’t sensitive to this environmental constraint and so survive and can have offspring. Environmental constraints combined with specifically inadequate traits thus lead a given organisms to their death, preventing them to reproduce and so to pass on their genes. Hence, in a rather stable environment, the fitness of the organisms composing the population increases through generations as long as the balance with its other traits and the environment allows it.

This phenomenon, also known as the “survival of the fittest”, is one of the main mechanisms of natural selection and partly explains how biological organisms evolve and so how life "generates" solutions.

A stock of highly efficient solutions


Nonetheless, product design faces one huge constraint that nature does not: it has little time, little to invest and does not have much room for mistakes. Where life’s adaptation mostly emerges from random genetic mixing and inherent errors of biological mechanisms, engineers’ expectations in design are about immediate success and quality. What is currently visible in nature has already been selected during the past 3.8 billion years to meet the current environmental constraints and so must be considered as the present success stories of life adaptation process. By looking at the living beings, we can use the results of natural evolution's mechanism while skipping the iterative and blind divergent and convergent phase. If these solutions can't be considered optimal, living beings are still organized at multiple scales, interdependent, and especially adapted for a given environment, which means they are adapted to a given set of constraints. If constraints drive innovation this diversity of adapted species gives us as many solutions as they are environmental conditions and so problems.

In a world where mankind’s integration within its ecosystem appears as an undeniable necessity, our need for new innovative strategies, and so for a change in our framework of reference, appears required.


In 2015, to prevent any misunderstandings researchers developed a strict linguistic definition of the most common, and often mixed up, terms referring to the field: bio-inspiration, bionics, biomimicry and biomimetics [ISO/TC266, 2015] (Figure 3): 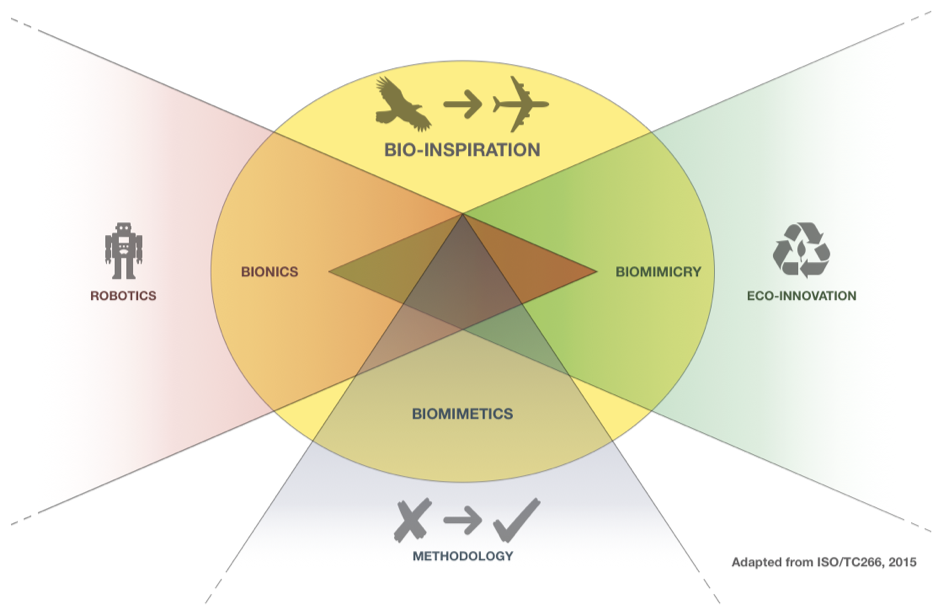 Figure 3. Definition of the concepts related to bio-inspiration


From aeronautic to biomedical field, to architecture, to social organization, one of biomimetics main strength is the diversity of its fields of application. Amongst this incredible variety of solutions here are some examples of biomimetic innovation axes: 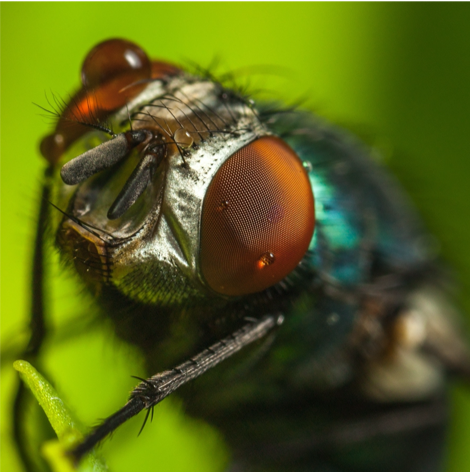 From insects to plants, to bacterial biofilm, living beings have found numerous ways to protect themselves from water. 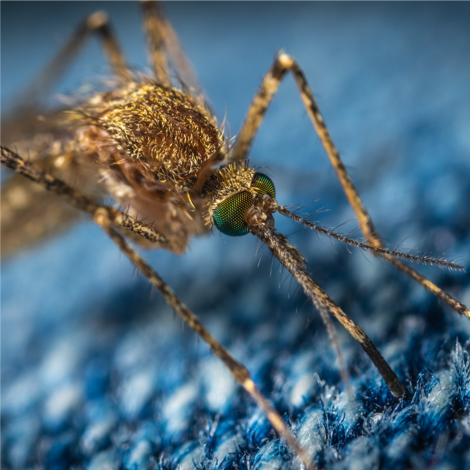 Mosquitos’ bites are absolutely painless, the irritation is actually due to the mosquitos’ saliva. By studied mosquitos, research teams are currently developing needles that would allow physicians to give injections without causing any pain to the patients.

This innovation could greatly decrease the discomfort of current medical injection devices for people suffering from chronic diseases such as diabetes. 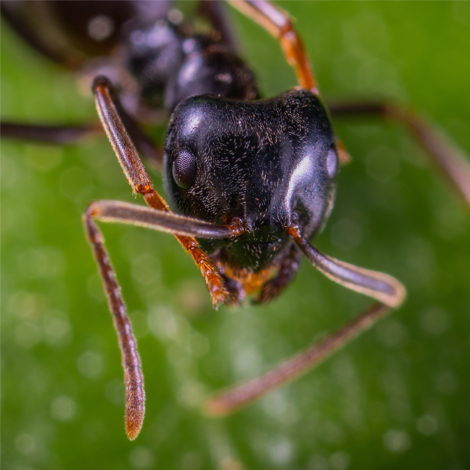 How to be coordinated when you have little to no centralized information?

Studies on ants and other social living beings gave us much to learn and apply on behavioral algorithm for drones and robots.

Studying life’s collective intelligence may also lead us to new solutions in terms of societal structure, habits and information management.